Increased cloud cover from the west at the end of the day. Snowfall expected in the late evening and extending intermittently throughout the night. Snow up to the plain. By Monday at 7am: 3 to 7 cm in the plains (locally more) and 10 to 20 cm in the mountains.

Strong westerly wind on average and high mountains, gusts also in the plains.

Tuesday, temporary embellishment. Cloudy residues more or less numerous in the early morning. Otherwise, relatively sunny interlude. Further increase in cloud cover at the end of the day. Some flakes the following night. Maximum of 1 to 3°.

On Wednesday, the sky probably remains busy. A few small residual snowfalls, especially in the Alps. Rain mixing with snow below 500-600m. Maximums of 2 to 4°.

From Thursday to Saturday, resumption of a disturbed and agitated ocean current. Clear strengthening of the winds at altitude and milder temperatures, between 6 and 9° in the afternoons, and in some places more than 10° at the end of the period. Limit of the snow oscillating between 1000 and 1500m according to the disturbances and sectors (higher in the Chablais, lower in the Haut-Valais). Beware, it may be slower on Thursday with a little more snow on the plains in the central Valais. To be confirmed.

Possible return of more variable winter conditions at the end of next weekend or during the following week. To be confirmed.author: Nicolas Borgognon; Sunday, 24. January 2021, 17 Uhr 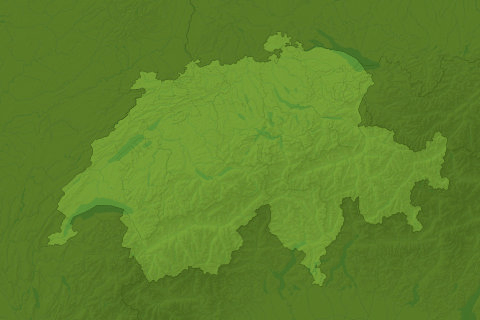